Bindi also commented “Auctions have remained a popular method of sale, with good levels of competition and approximately 80% clearance rates. First time buyers are extremely motivated to buy, particularly with the lack of LVRs and low interest rates; however, we are still hearing reports that it is not easy to secure finance from the banks and this is acting as a barrier for some potential purchasers. Investors appear to be expanding their portfolios as they are still actively purchasing in the market, but not selling.” 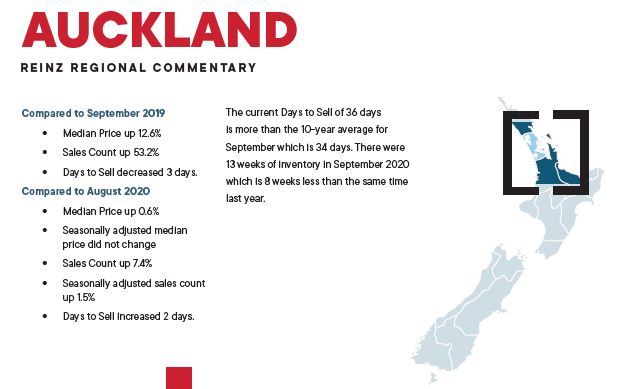